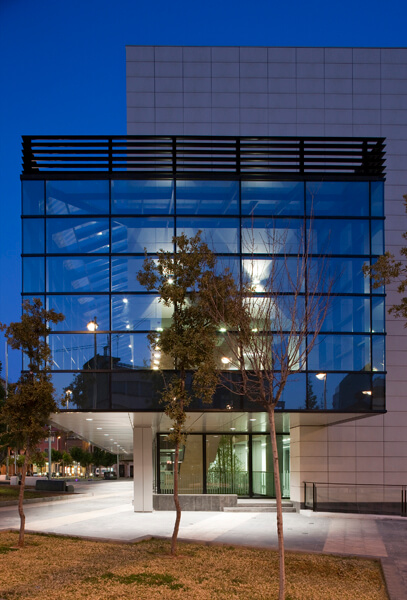 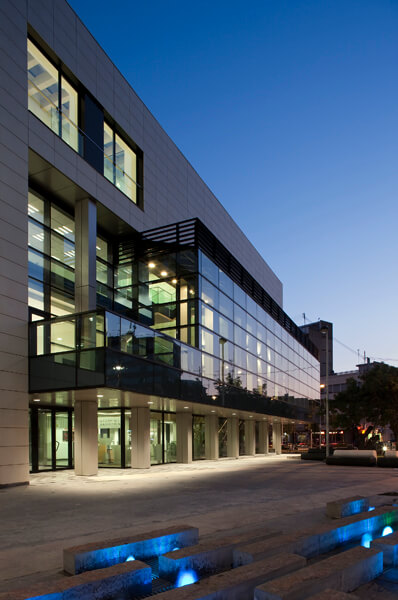 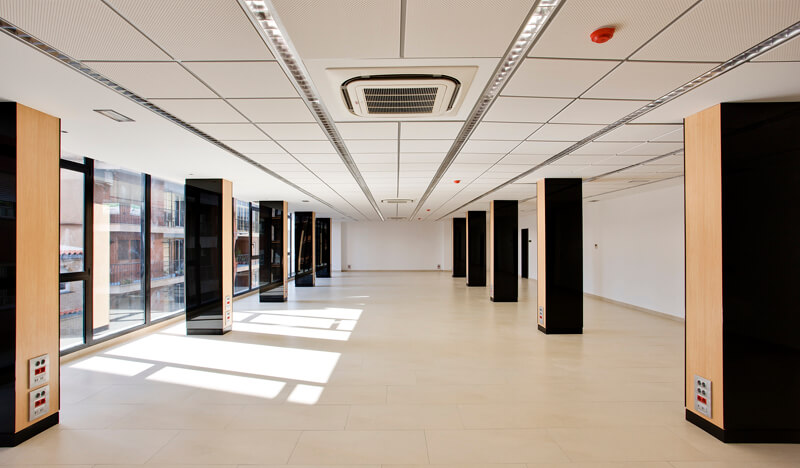 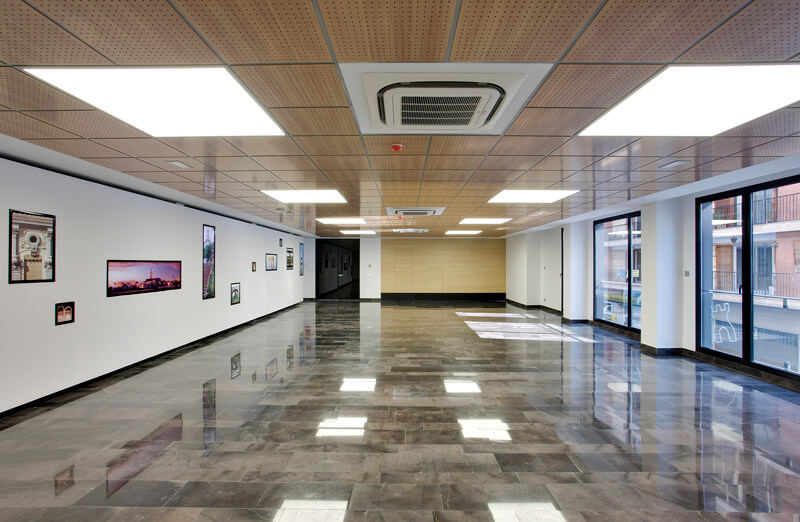 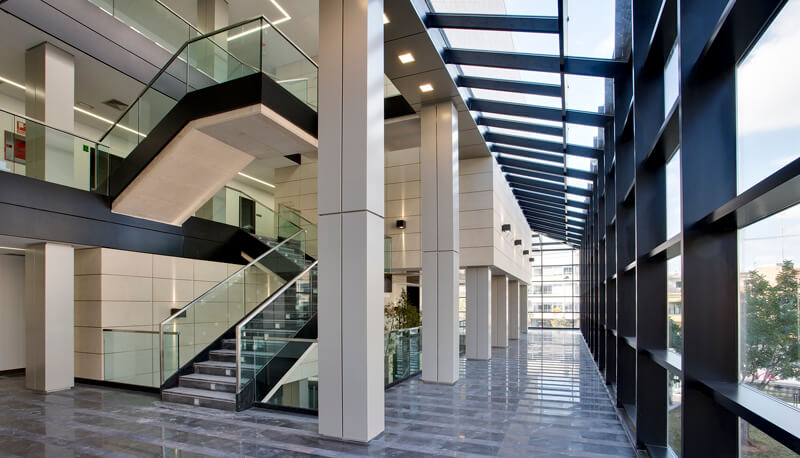 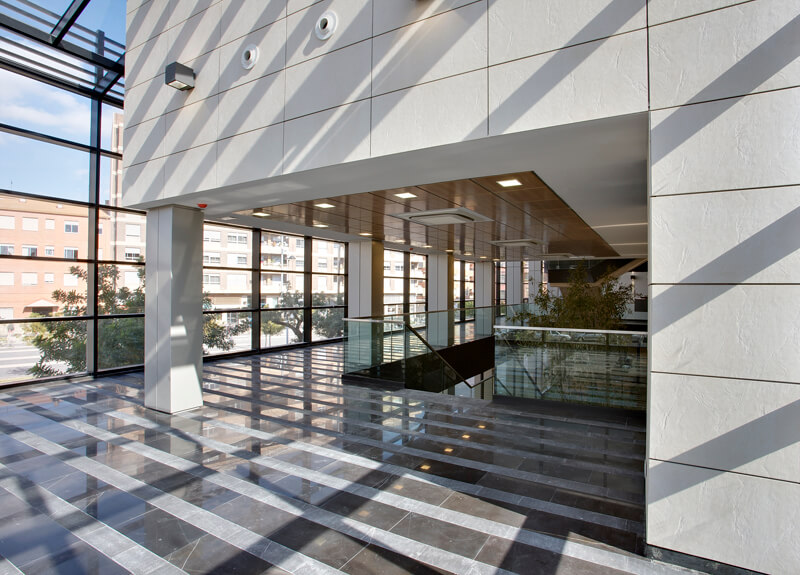 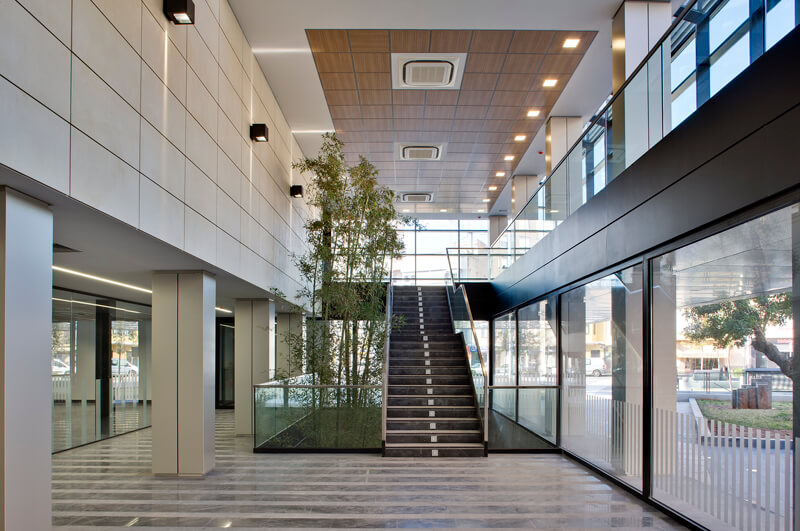 In mid-2010, the Ministry of Infrastructure finally awarded the contract that allowed the construction of a new town hall in Almazora. The Temporary Union of Companies (UTE) Urbamed SL and Vías y Construcciones SA was in charge of the execution of the works for an amount of 3.963.293 euros to be paid by the Generalitat Valenciana.

The UTE Urbamet SL Y Vías y Construcciones SA commissioned Contractart the supply and installation of all the interior metal carpentry of the 3 upper floors that house the offices of the different management areas as well as the mayor's office and the plenary and committee rooms, among others.