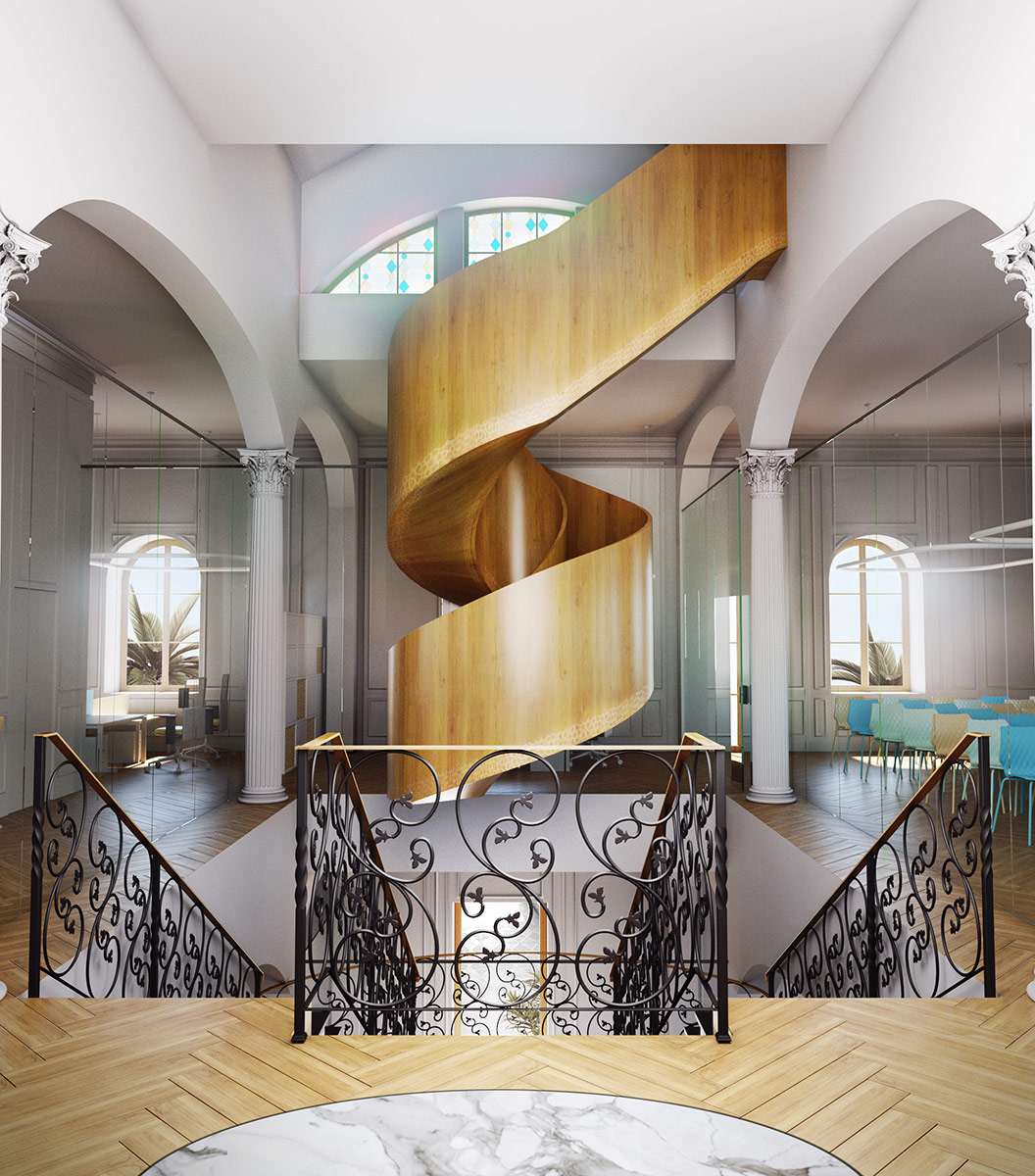 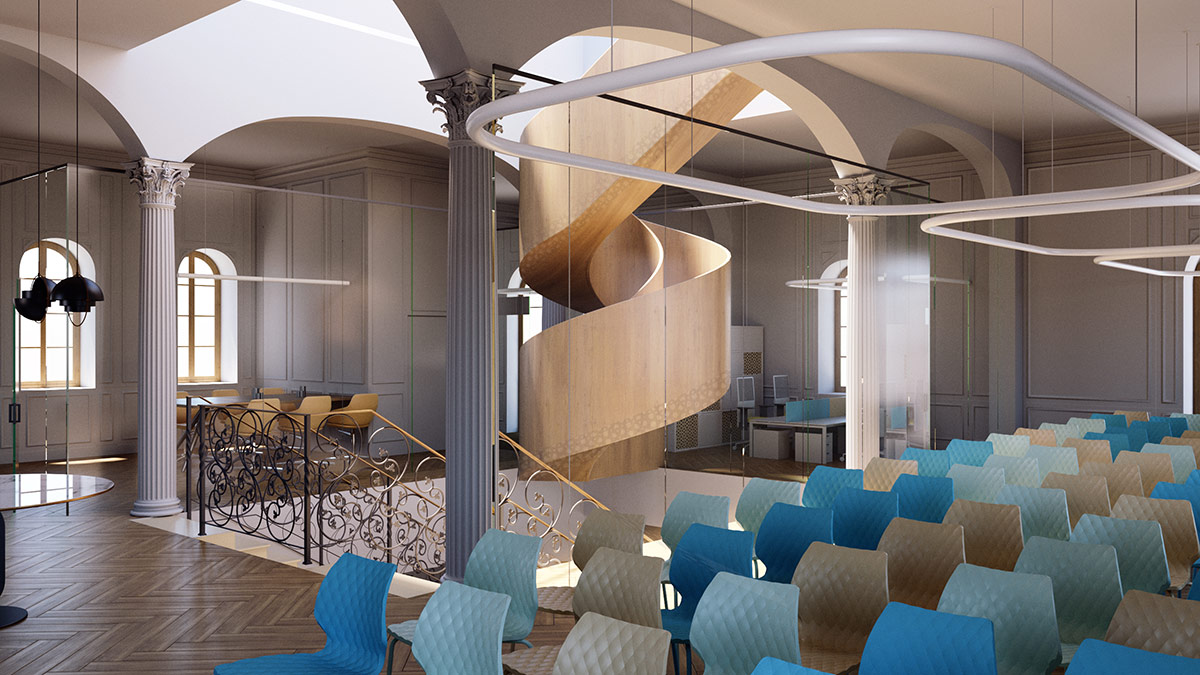 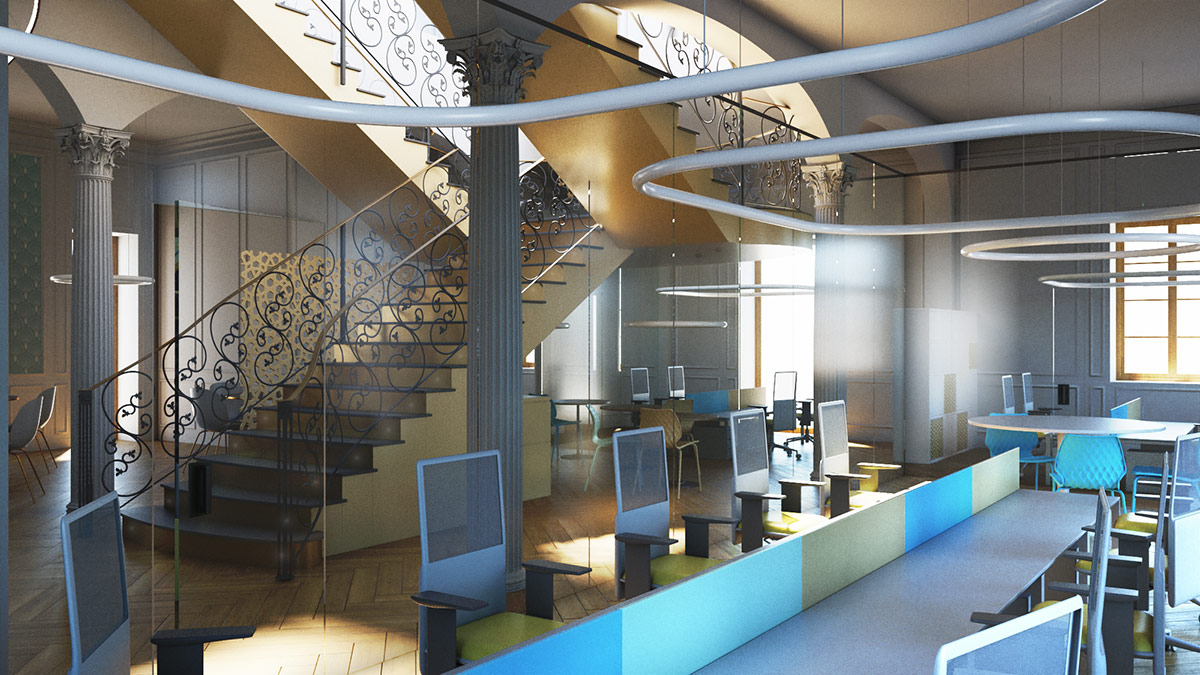 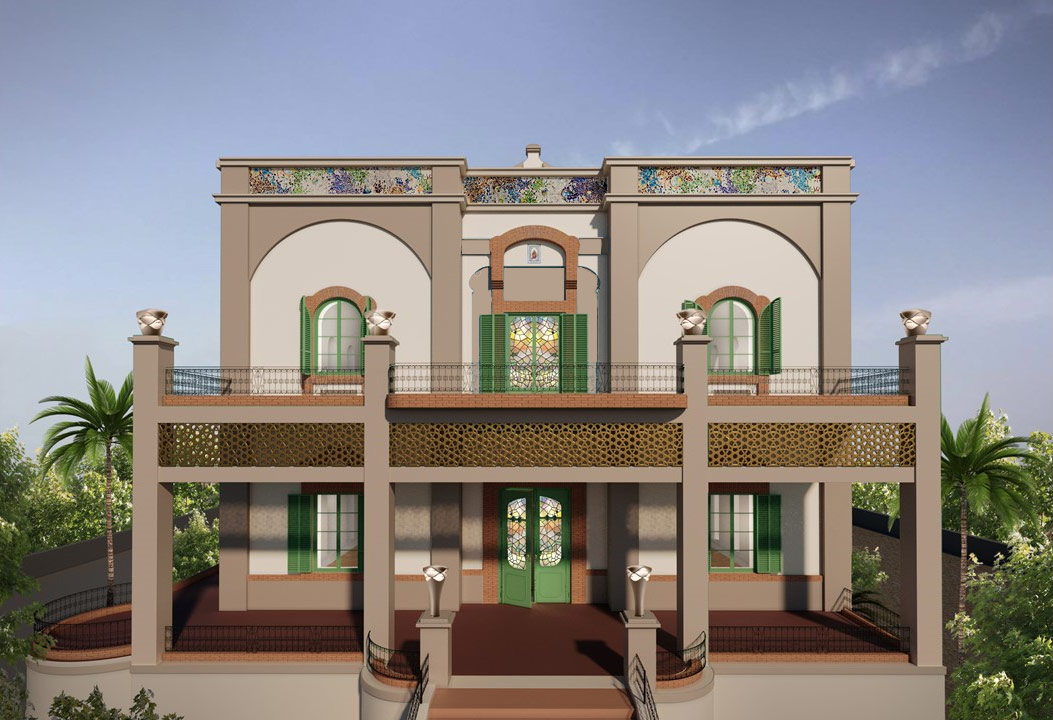 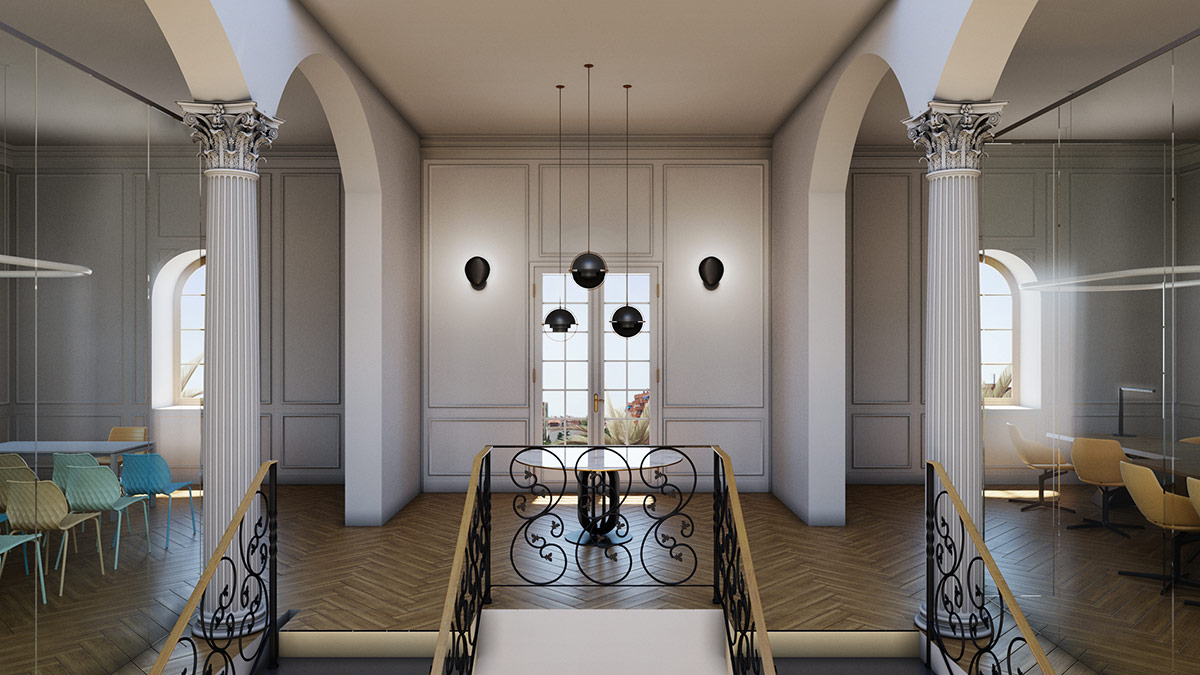 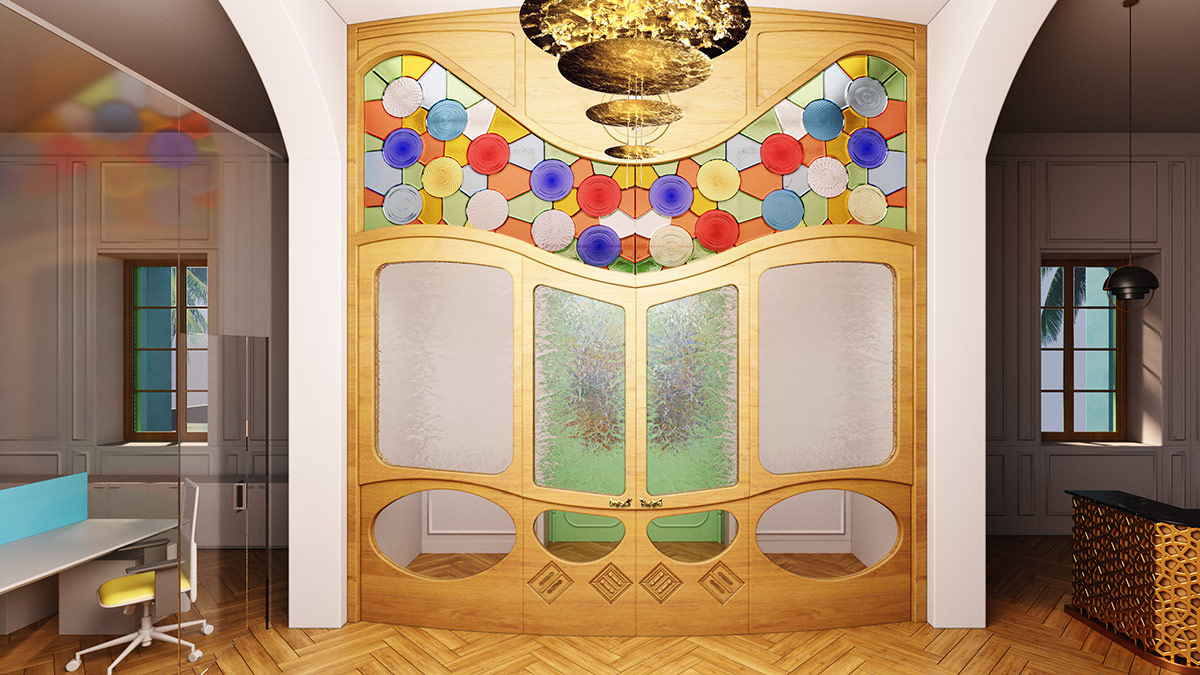 Once again, Aura Seguros-Fundación Aura Seguros has entrusted us with the design and execution of the entire reform of its headquarters in Sanlúcar de Barrameda.
The Villa Rosario building (Avenida Bajo de Guía, 10) serves as both the headquarters of the Foundation and the offices of Aura Seguros for the area, it was built in 1907 by Francisco González Ybarra with an English-inspired aesthetic and was for years one of the most monumental hotels on Bajo de Guía avenue.
Following the will of the clients, with origins in Andalusia, but with a long presence in Catalonia, from Contractart we prepared a project in which the local architectural tradition was merged with some details of Catalan modernism and in particular of Antoni Gaudí.
As the most emblematic element, we should highlight the spiral staircase that connects the first floor with the upper terrace, inspired by some of the movements of the dancer Sara Baras.