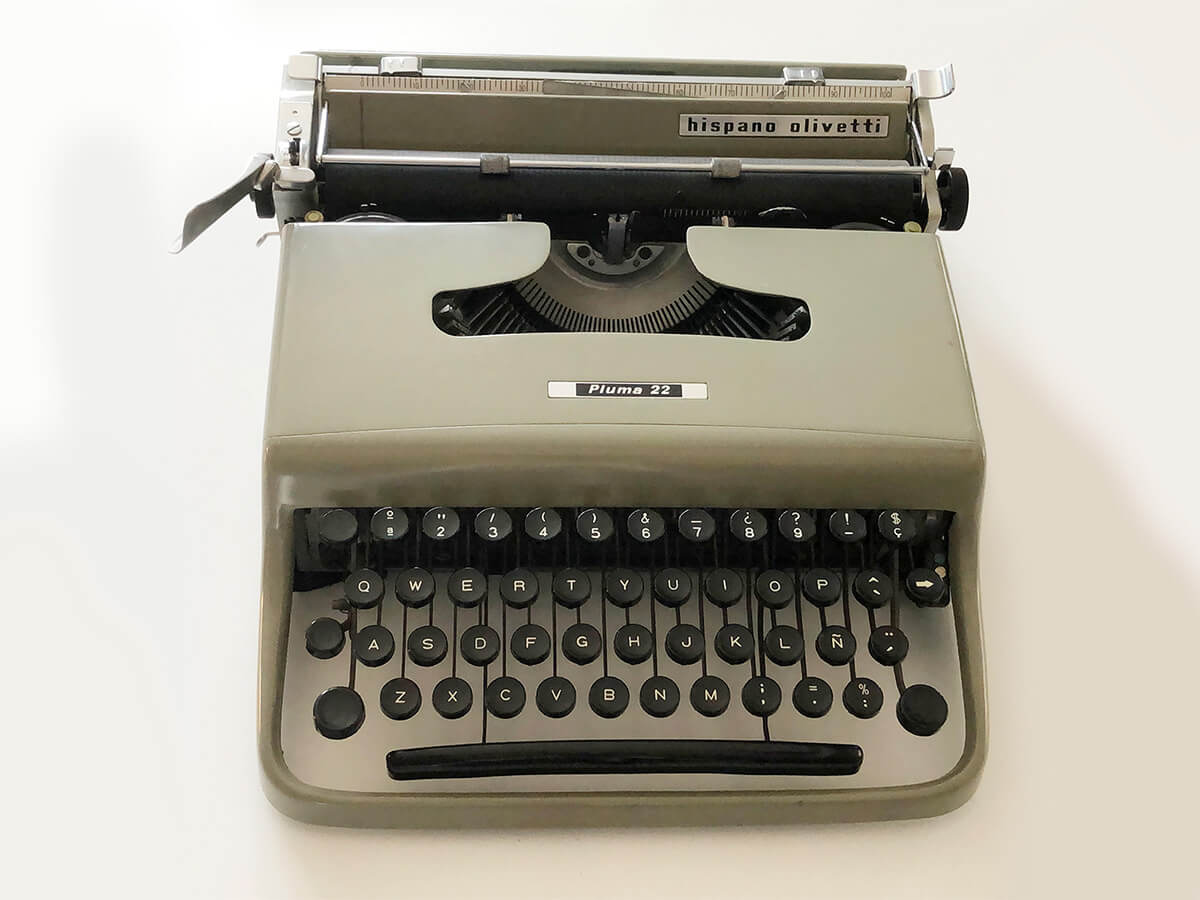 With this name it was commercialised the spanish version of Lettera 22, from the hispano-olivetti branch, which manufactured in Barcelona the models that were most sold in Spain.

Giuseppe Beccio was in charge of designing a refined, small and comfortable writing mechanism that Nizzoli, graphic designer and decorator, equipped with a suggestive aluminium body initiating in this way the use of this material in the manufacturing of Olivetti typewriters.