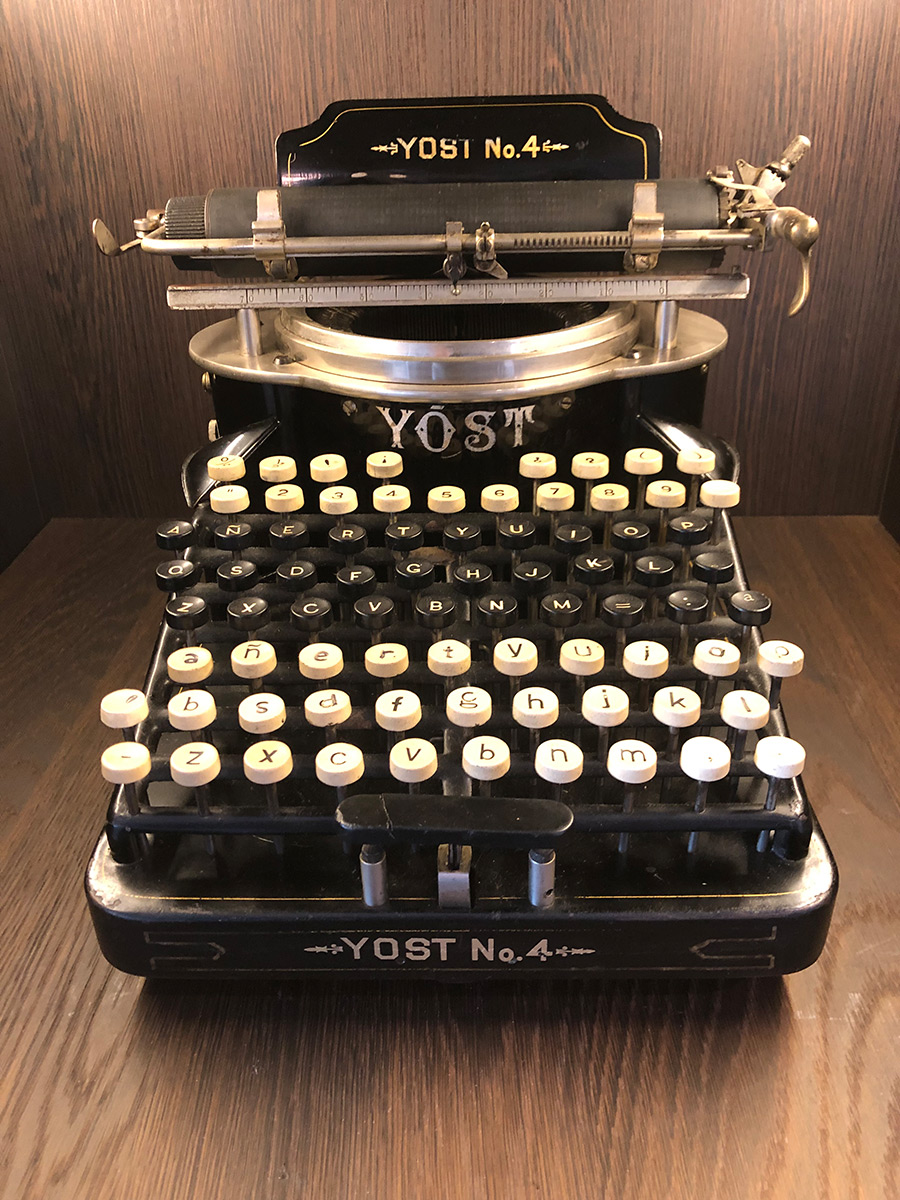 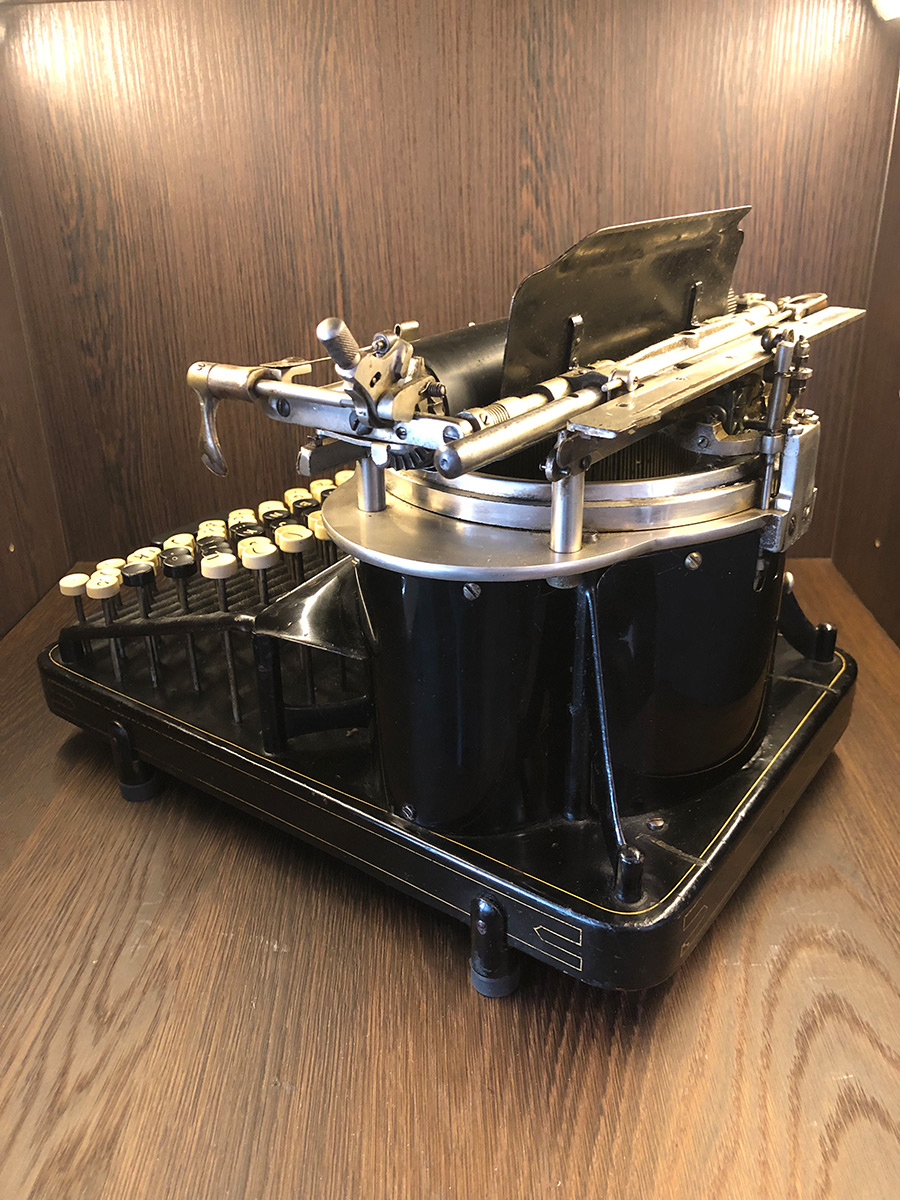 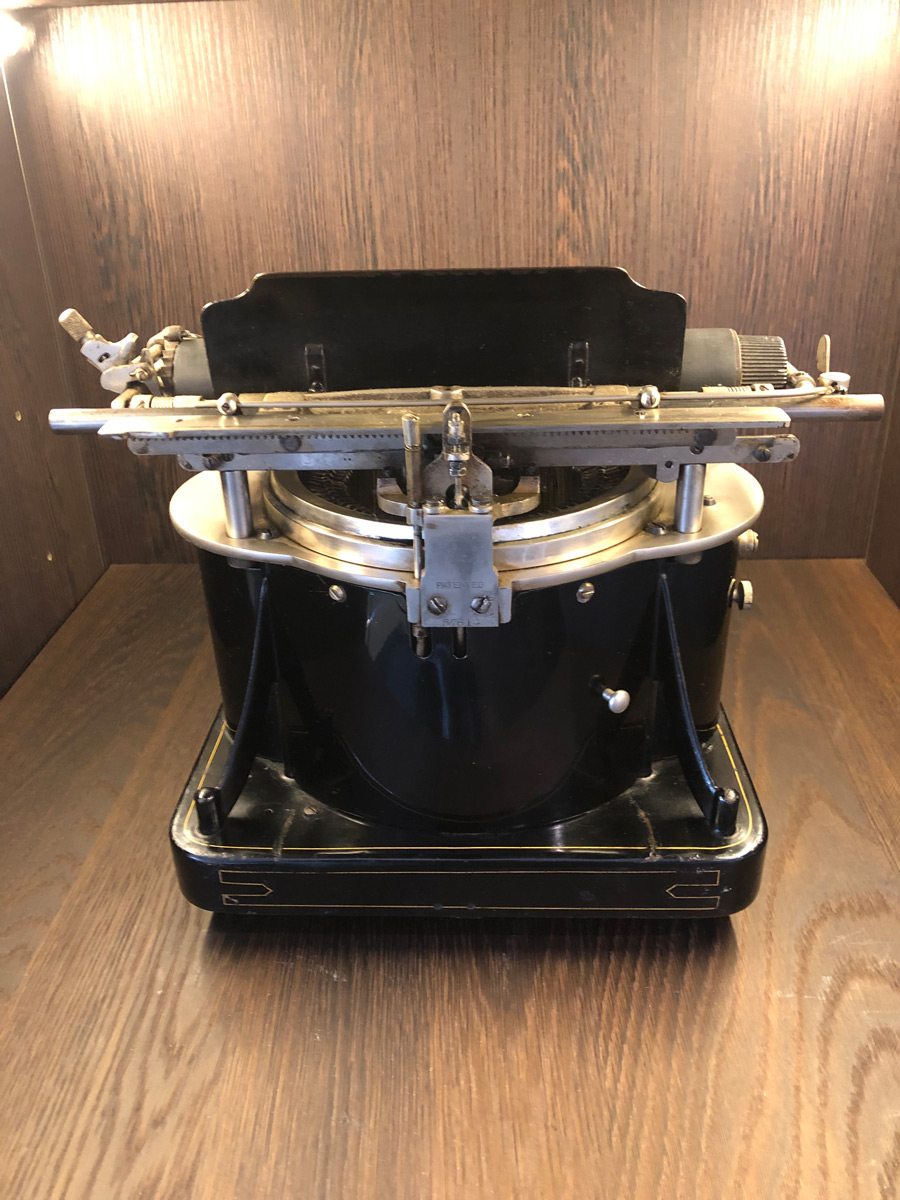 the typewriters Yost were manufactured by Yost Writing Machine Company of Bridgeport, USA. Its inventor, George Washington Newton Yost, was an important pioneer in the development of this type of machines. Before launching the models Yost, the entrepreneur produced other machines such as the famous Caligraph, one of the most powerful competitors of the Remington.

The machines Yost introduced a new movement system for the bars with the type, giving a magnificent alignment of the letters in the script. As a curiosity, note that George WN Yost He was a follower of a belief (very popular at the time) according to which spirits could communicate with humans through typewriters.