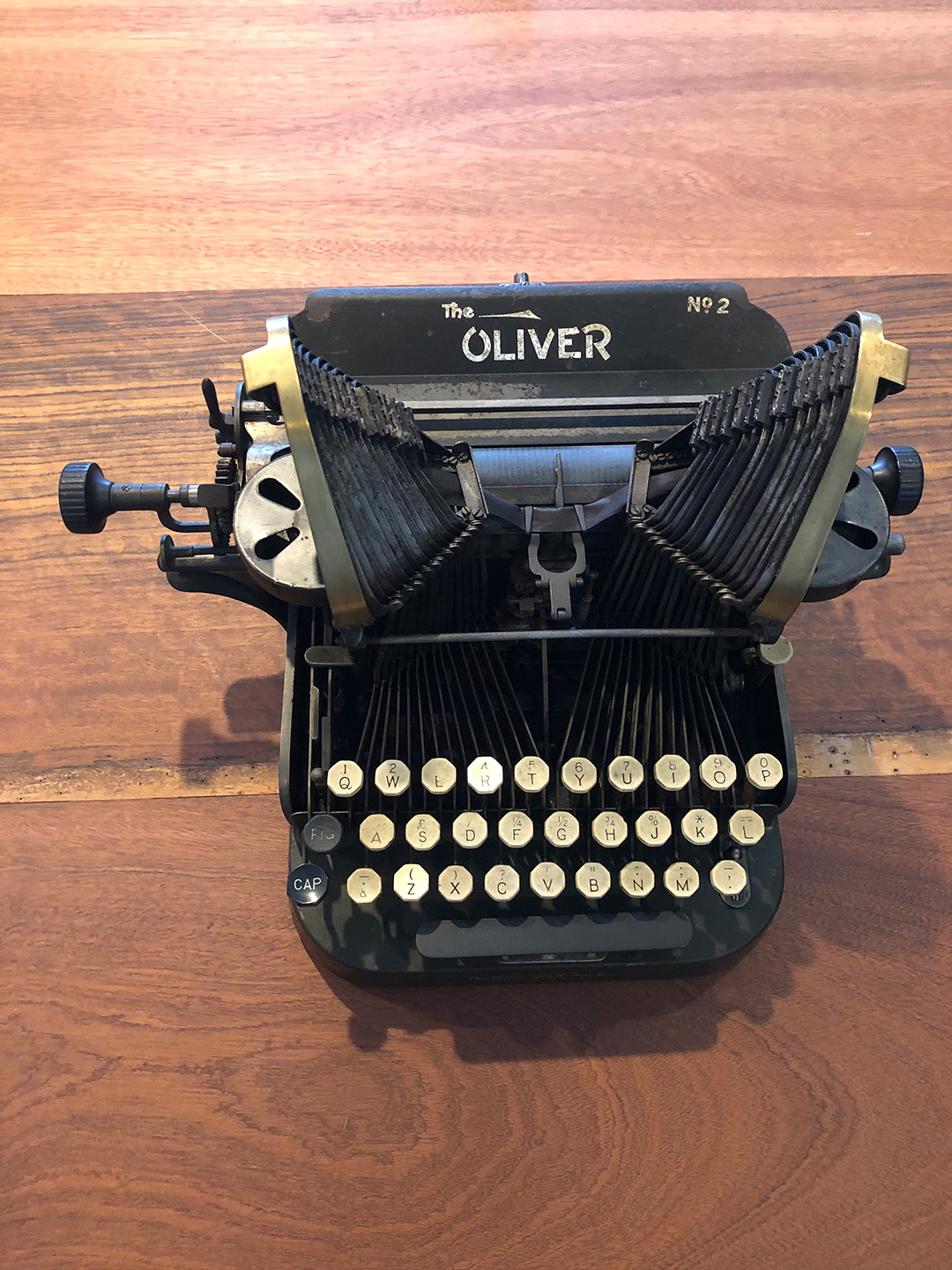 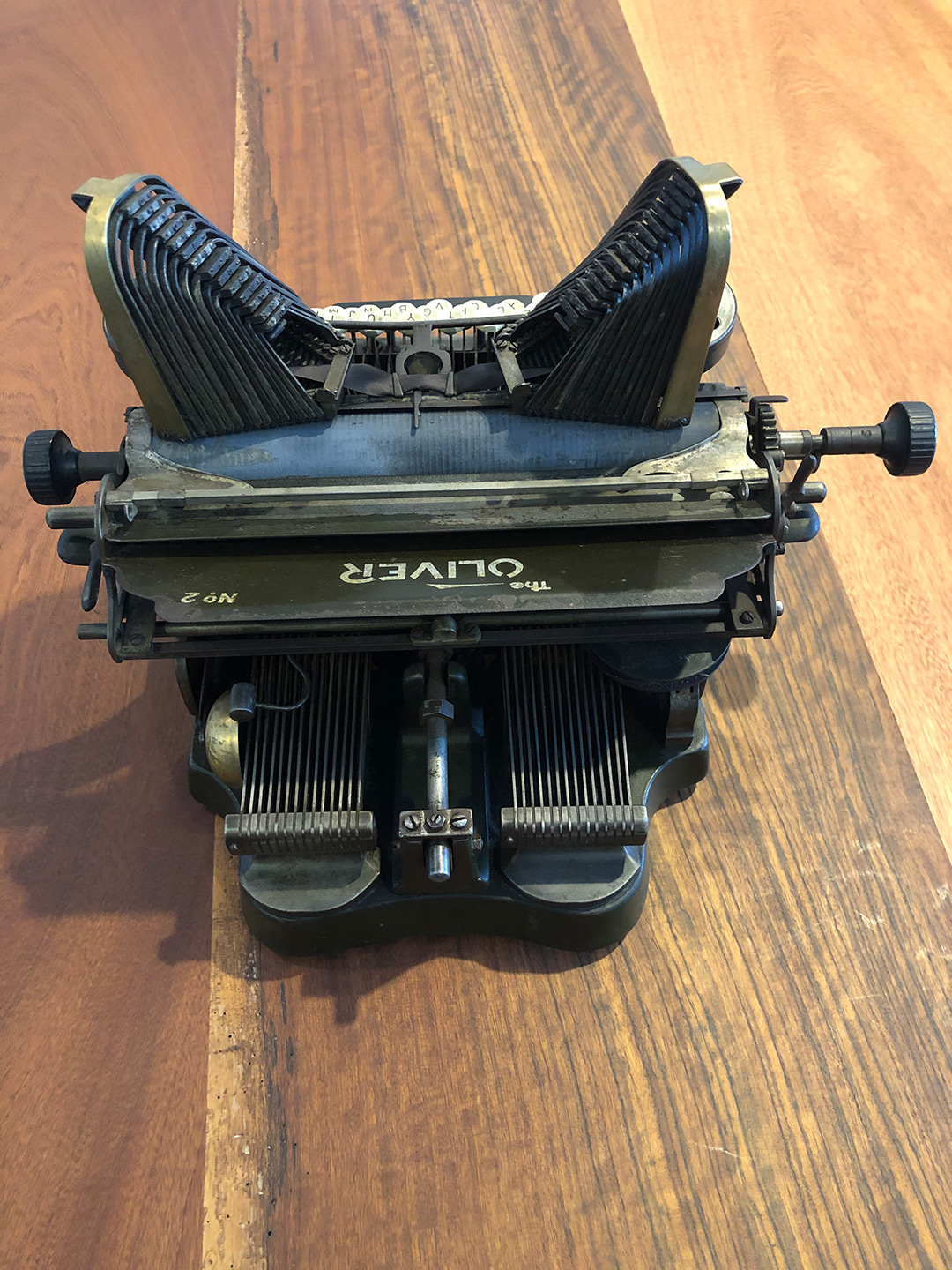 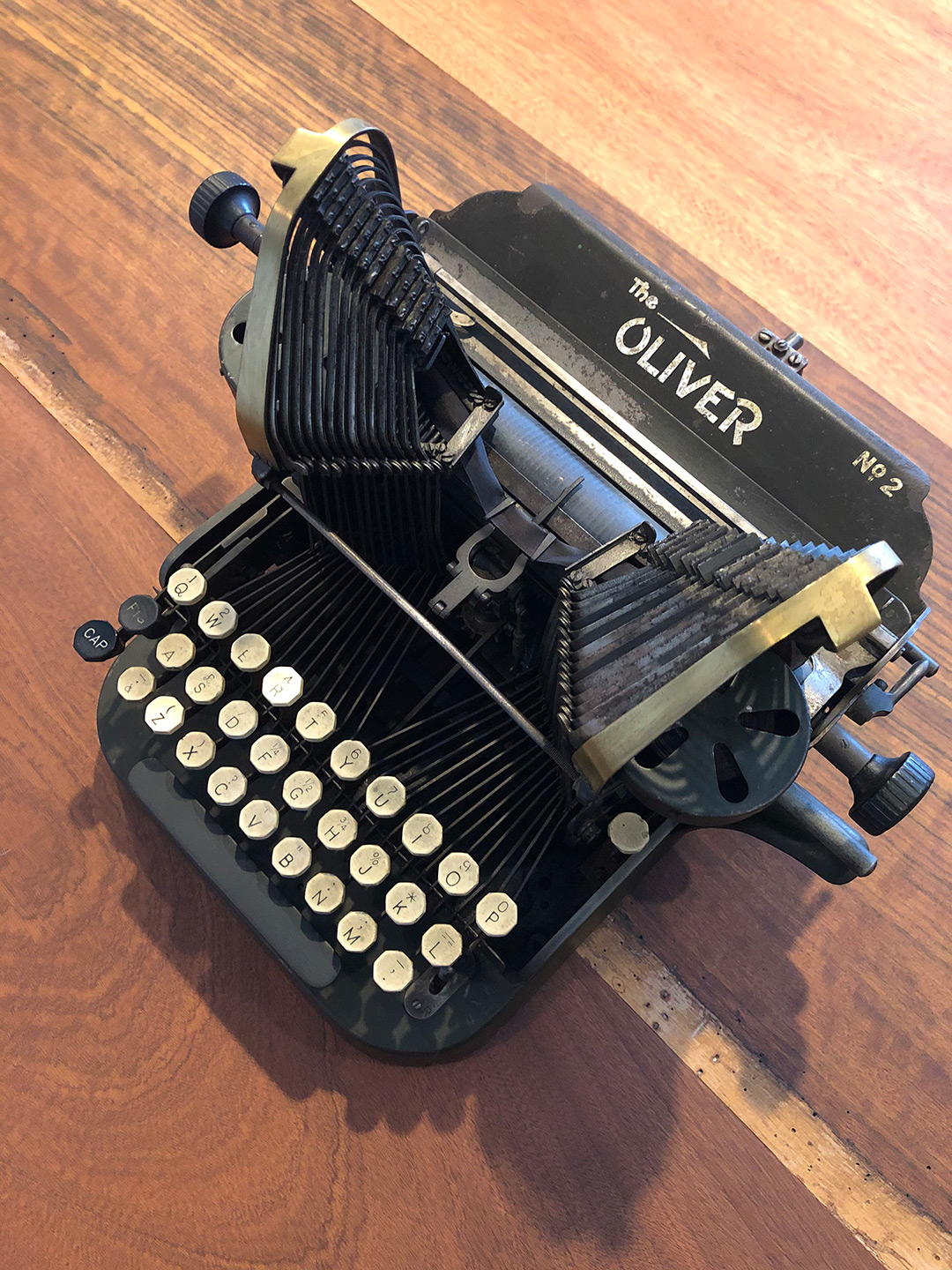 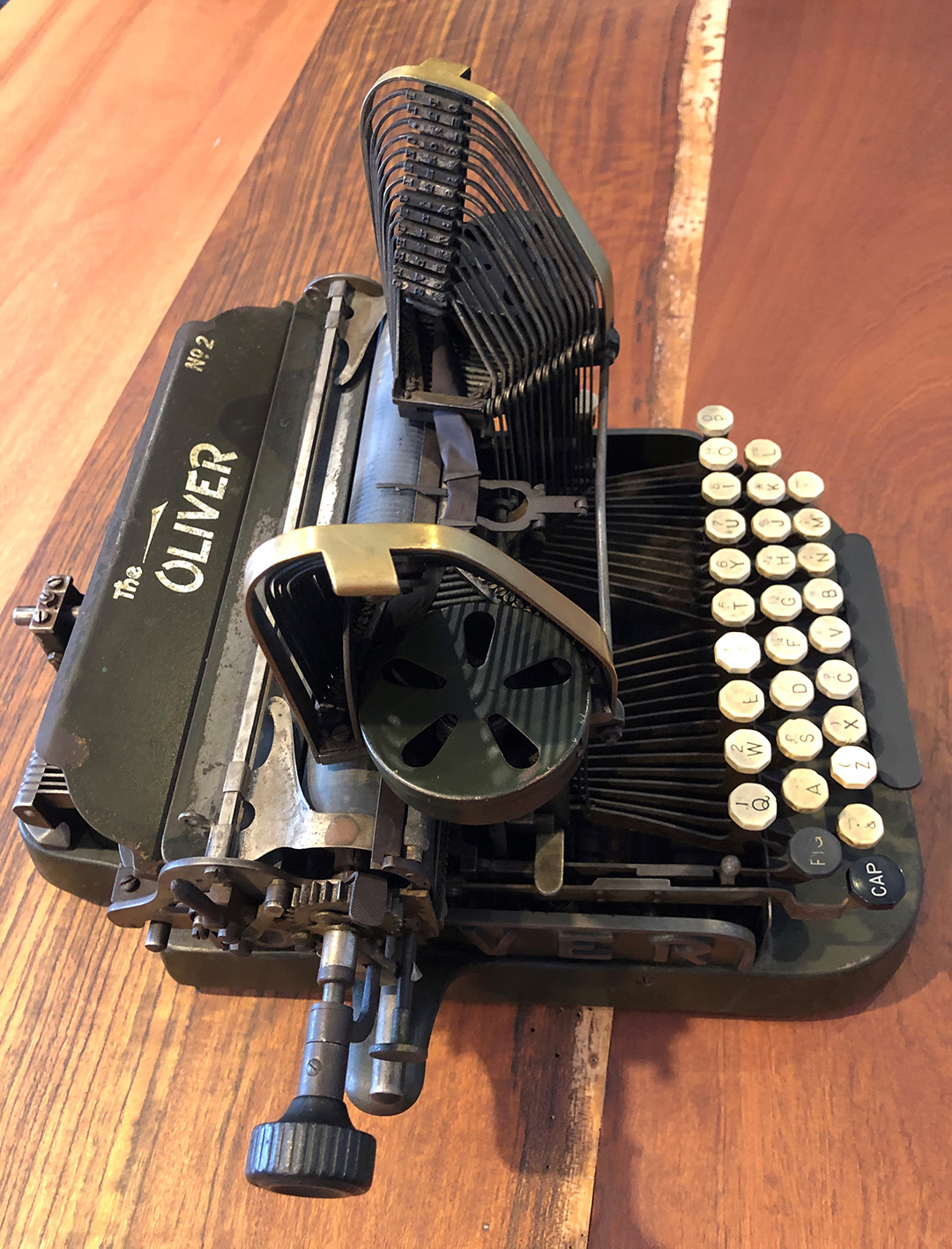 The Oliver Typewriter Company was an American manufacturer of typewriters based in Chicago, Illinois.

It has a very original mechanism based on lateral striking, very different from the mechanism found in the usual typewriters. The machines Oliver they were considered the first "visible print", which meant that the typist could see the text as he typed it. Although the Oliver were preceded by the Daugherty typewriters which were also "visible print", the Oliver they became most famous for being heavily advertised for home use, using local dealers and credit sales. Oliver produced more than a million machines between 1895 and 1928.