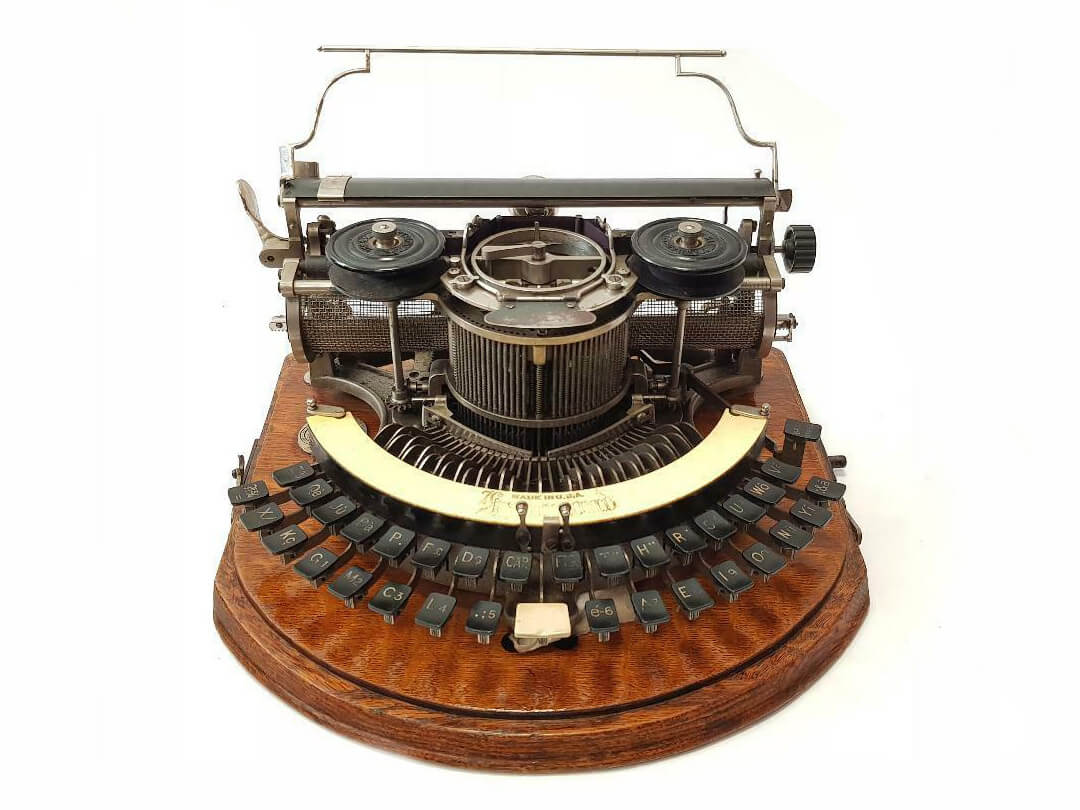 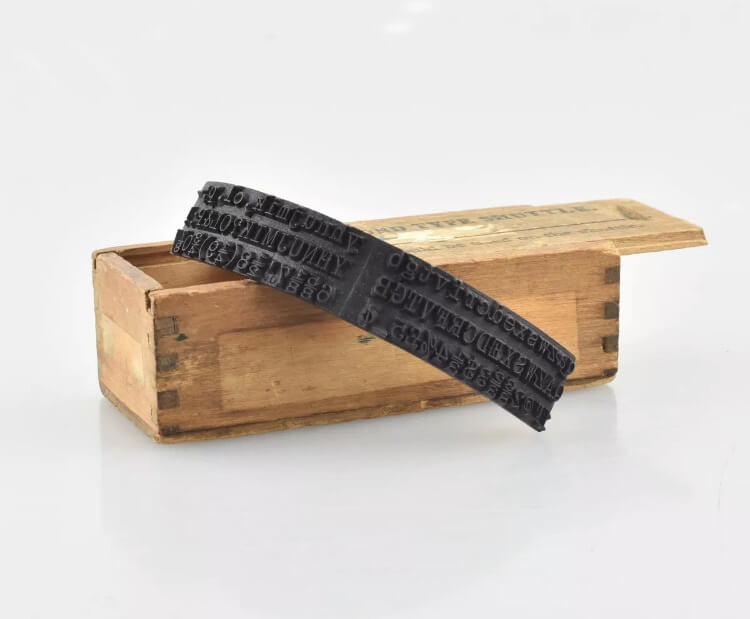 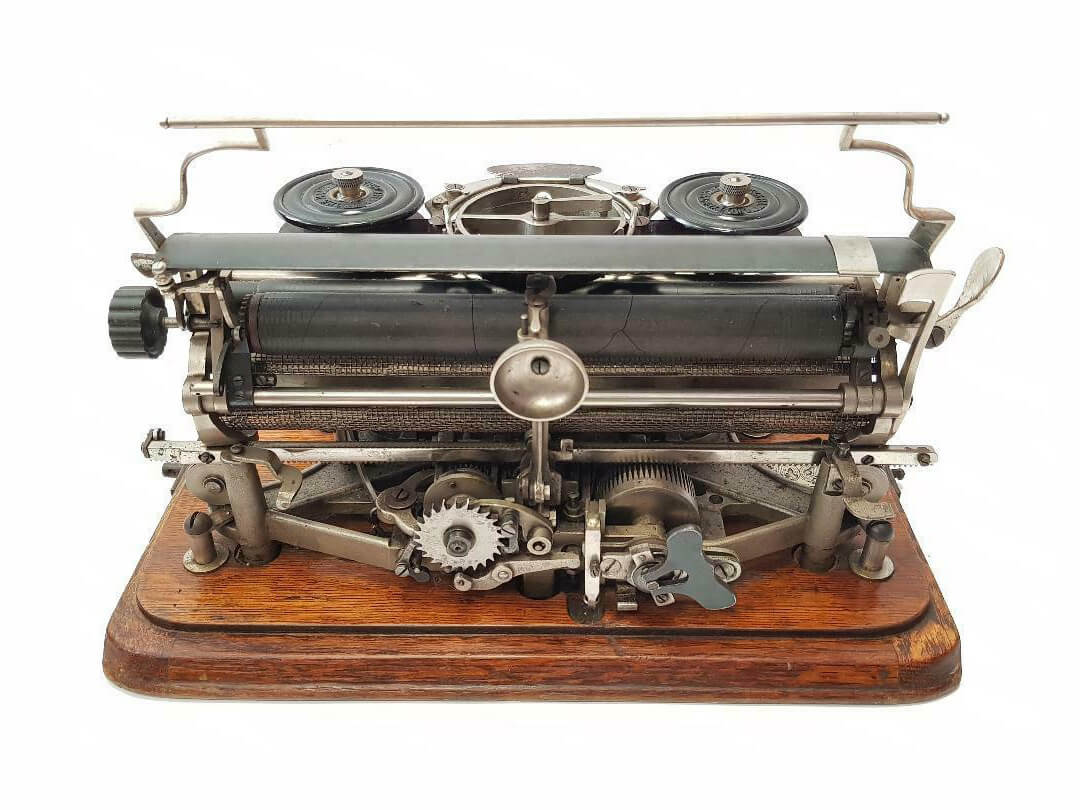 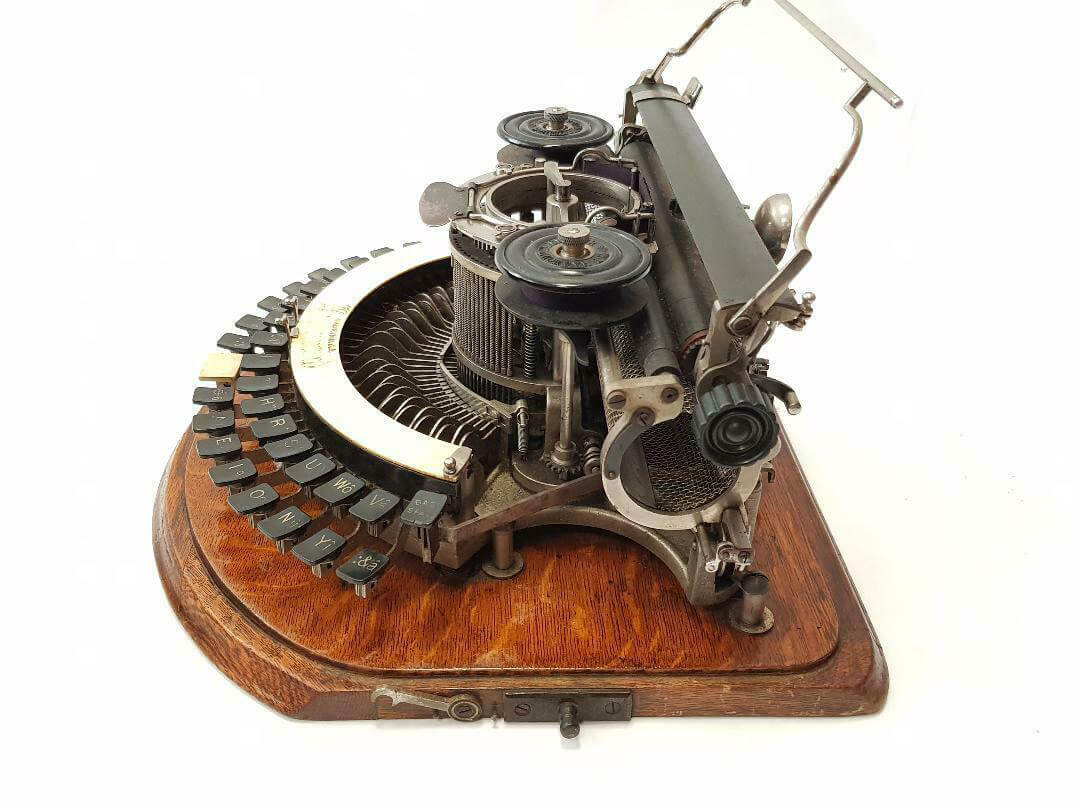 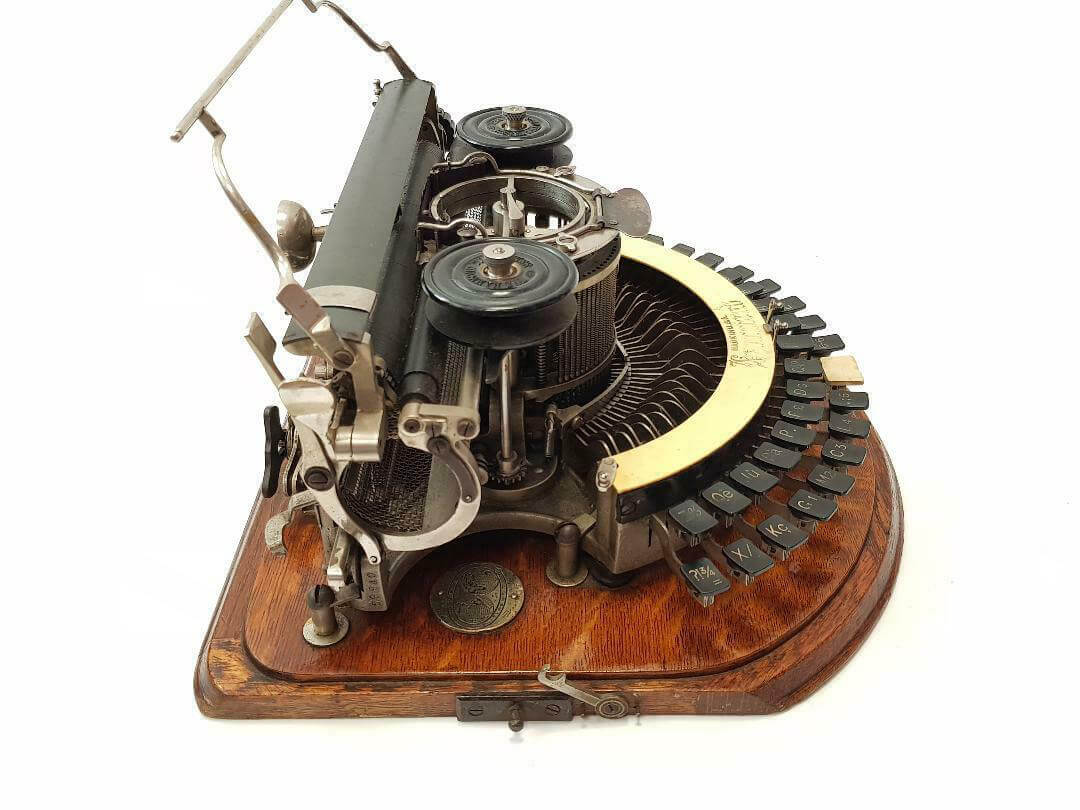 The Hammonds did not have letter bars, since the fonts are located in an interchangeable C-shaped socket, which made it possible to use different fonts and fonts on the same machine and to adapt to the specificities of all languages.

By pressing a key, the letter was positioned in the center of the carriage.

It did not hit the paper directly to print. Instead, amartA spring-loaded roller pressed the reverse side of the folio and pushed it against the tape and character to achieve letter reproduction.

In principle, James Bartlett developed for its first units a semi-circular keyboard layout called Ideal (DHIA-TENSOR). Also adopted by the Blickensderfer, it placed the ten most used letters in the lowest row, allowing more than seventy percent of the words to be written in English.