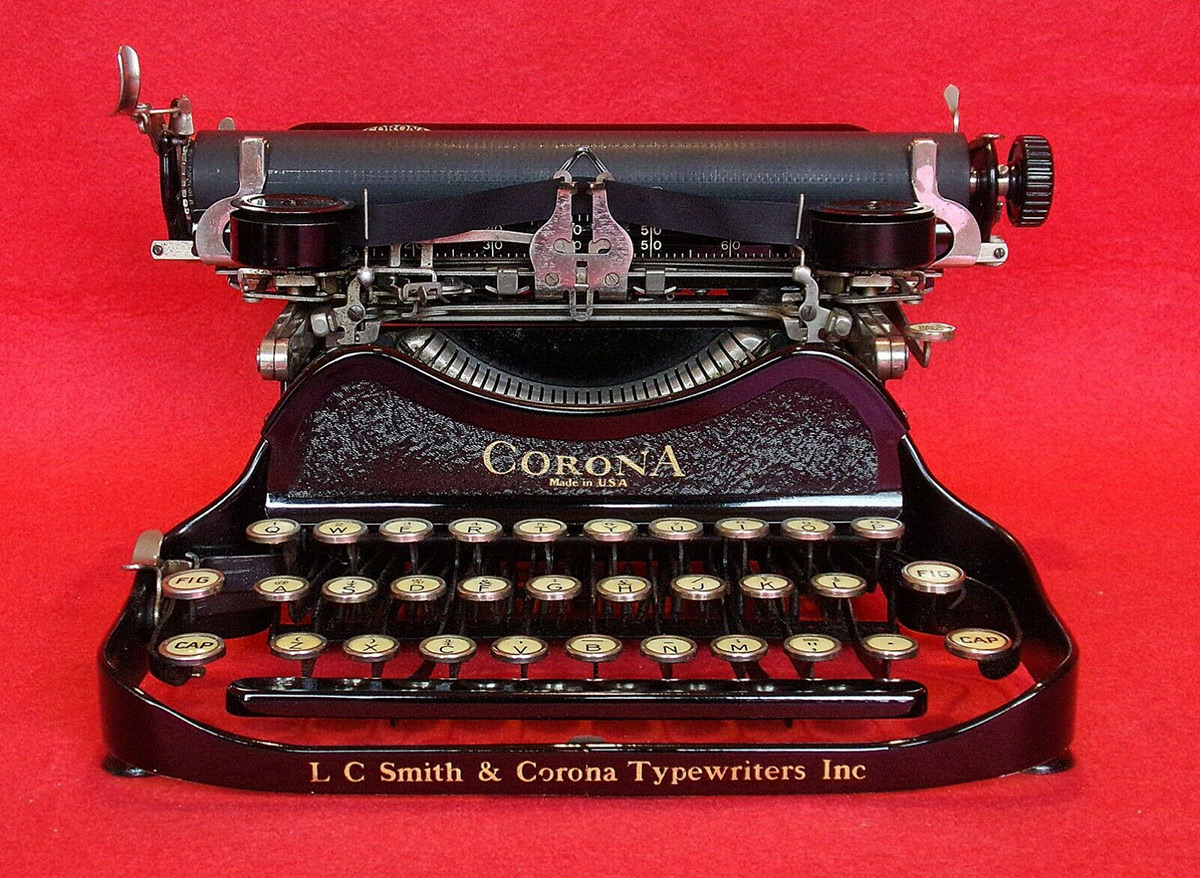 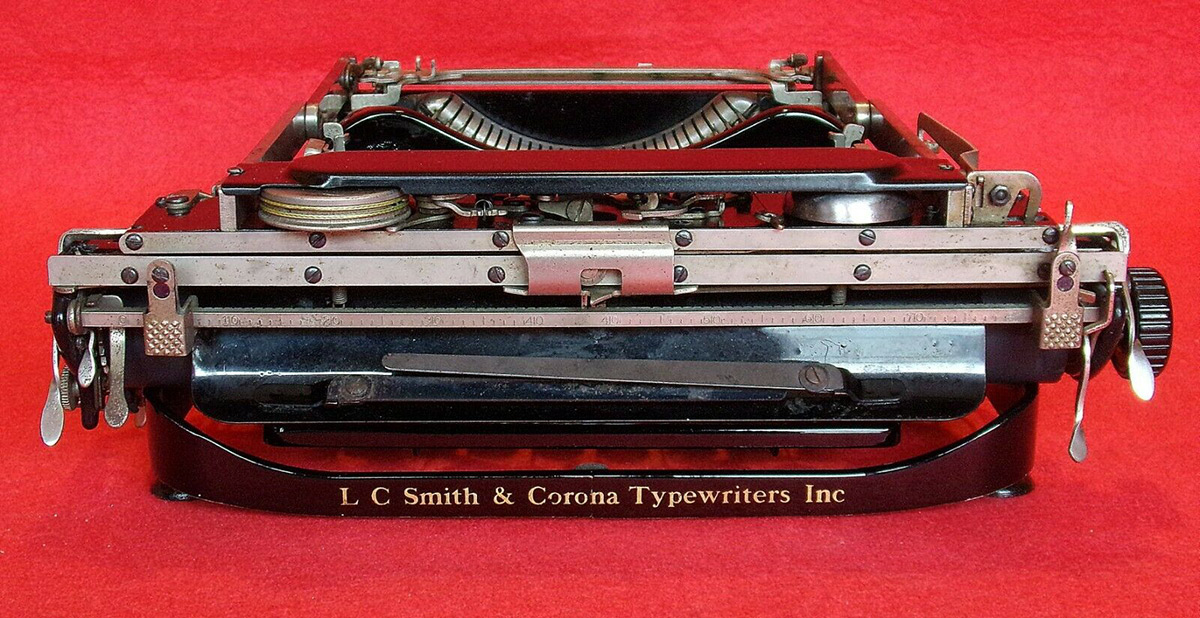 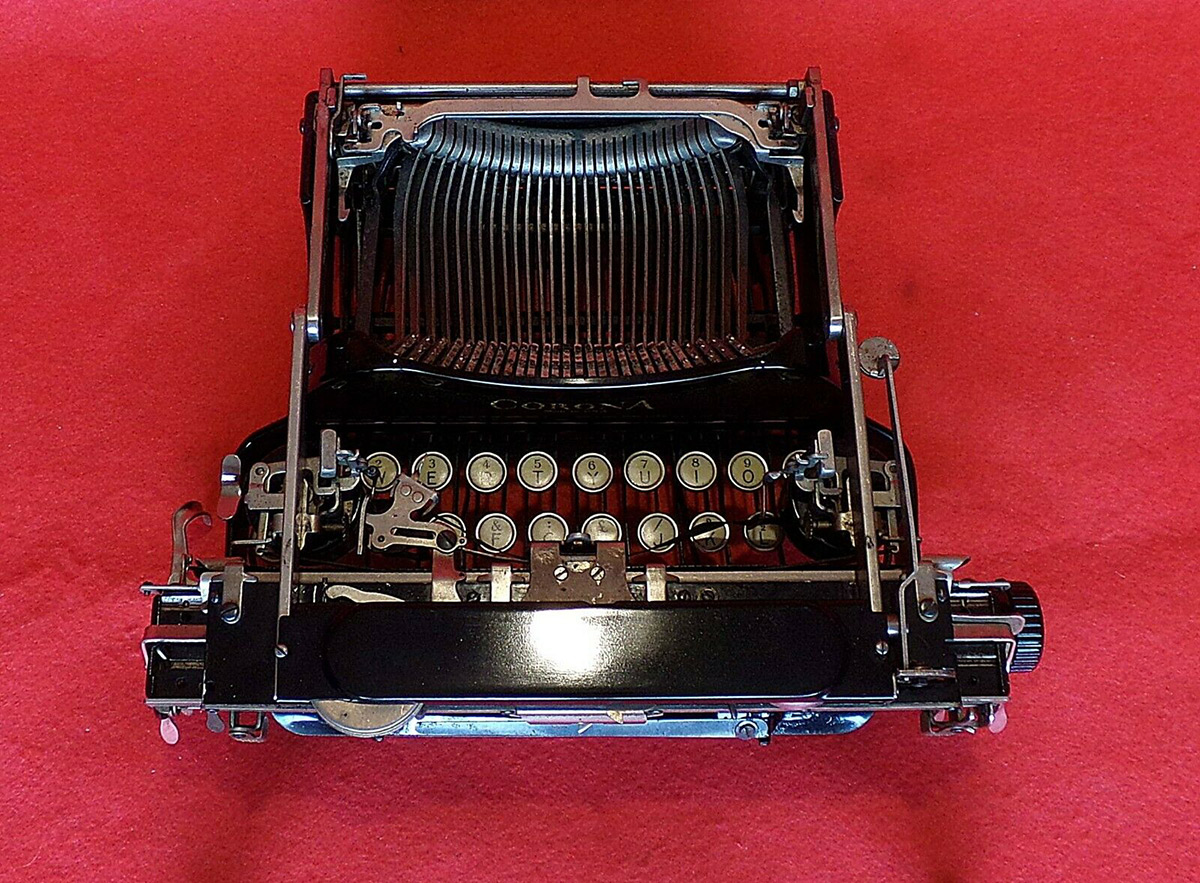 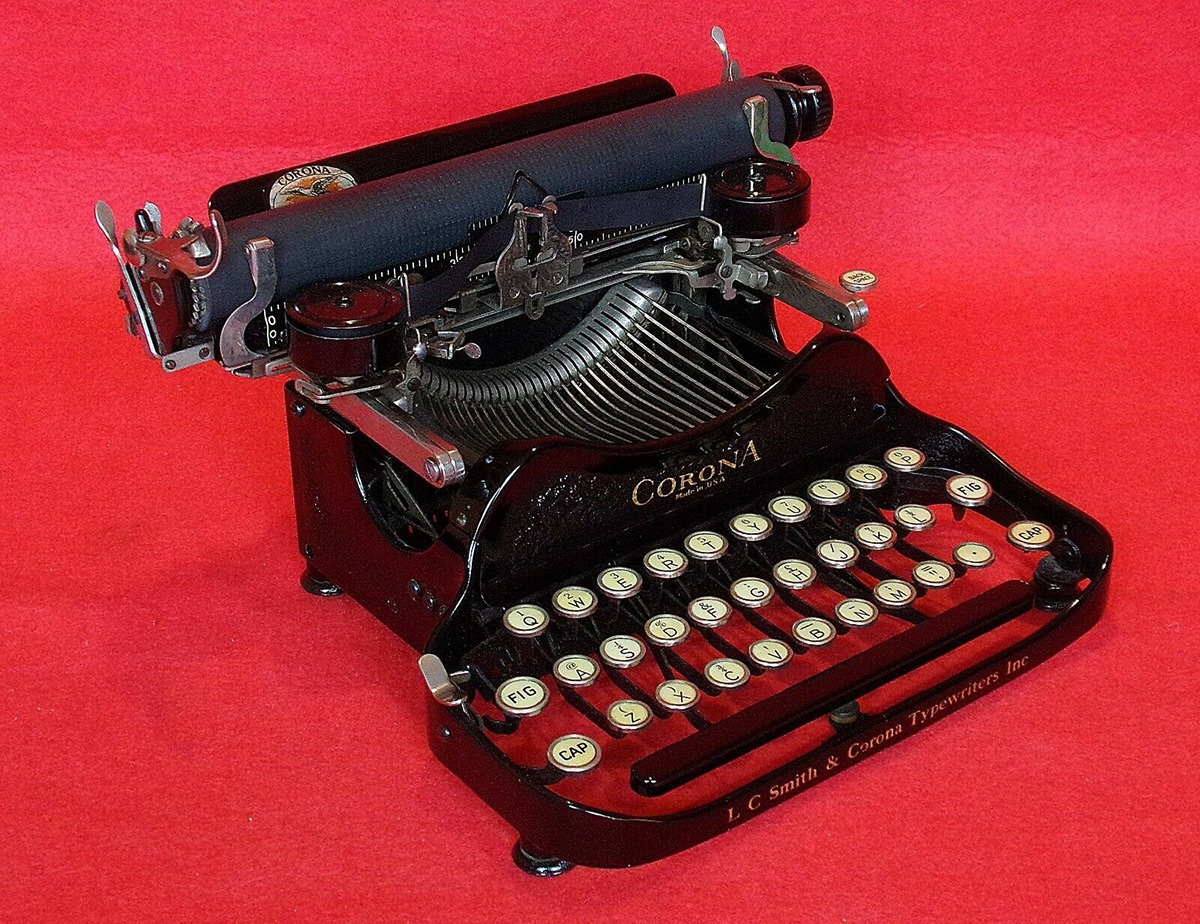 There were hundreds of typewriter manufacturers producing thousands of models. However, very few designs were truly successful and even fewer achieved iconic status. Such masterpieces include the Oliver by thomas Oliver, Wagner's Standard, Sottsass's Valentine for Olivetti and Otto Petermann's Corona No.3 Folding.

It was elegantly designed, had fresh colors, and folded into a compact cube that could be held in one hand. You could use it on a train or on a plane, or in a café in Paris to write a novel. The first Mac laptop? No, it was the portable typewriter. Corona 3 designed in 1912, the most popular typewriter model ever made: it sold more than 700.000 units in 30 years.

The Corona Typewriter Company of Groton, New York, marketed the Corona 3 as "the personal typewriter". Before then, typewriters were seen only as an intricate cast-iron fixture on a secretary's desk. But the Corona was an entirely new breed of typewriter. It folded in half, came in a leather case and weighed less than 3kg. (the weight of the first MacBook). At $50, it was affordable for a consumer particular, just like a portable gramophone.

Ernest Hemingway, like Teddy Roosevelt, loved his. His first wife, Hadley Richardson, gave him a Corona 3 for his 22nd birthday on the 21st julio 1921. He took it with him when he traveled to France in December 1921.

He later said that the only psychiatrist he had ever been to was his "Corona 3».